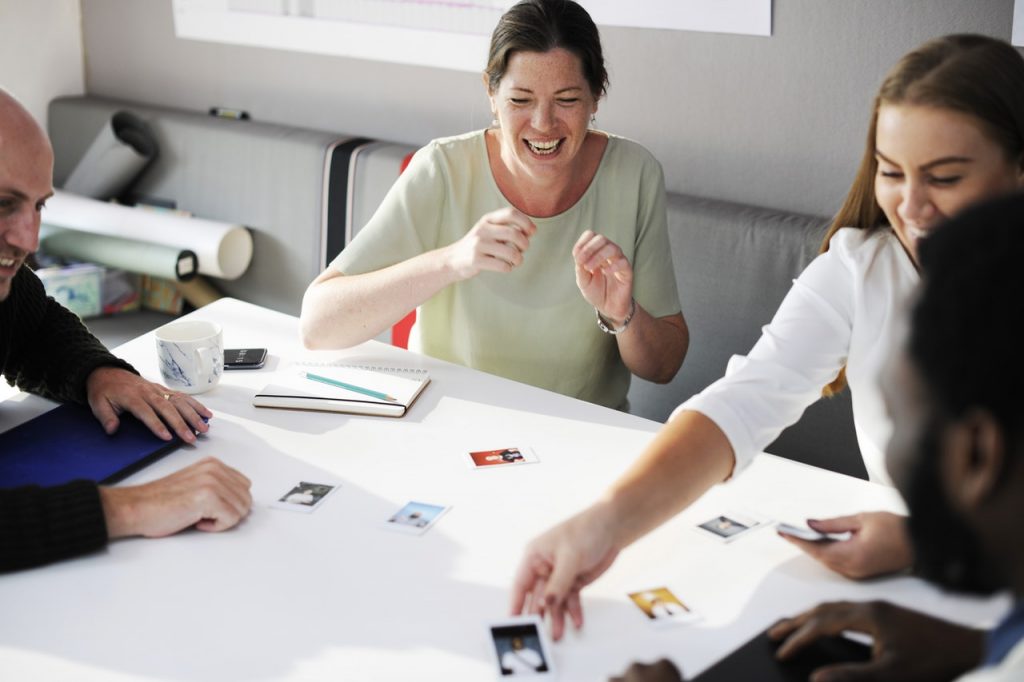 10 Ways You Can Maintain Gender Equality in the Workplace

Though it somehow dwindles, gender inequality at work is still a troubling issue in some workplaces. As an employer, it can be one of the biggest challenges you can come across. To prepare for issues that may arise in the future, here’s what you should know and do to ensure gender equality in the workplace.

What is Gender Equality

Also called sexual equality, this refers to the equality between men and women regarding rights, responsibilities, and opportunities. At work, equality is present when both men and women employees can access and enjoy the same rewards, resources, and career breaks.

Examples of Gender Discrimination in the Workplace

Gender inequality in the workplace isn’t just about unequal treatment towards employees. It also involves biases based on sexual expectations and gender stereotypes. Elaborated below are the typical gender bias scenarios you must prohibit.

This is one of the upsetting examples of gender discrimination. It’s the informal barrier that hinders a person from getting promotions, pay raises, and career breaks because of gender despite their skills, talents, and qualifications.

Sexual favors in exchange for promotion, a good word, or some other perks is highly inappropriate and against employers’ law. Unwelcome comments, sexual statements, and advances also fall under this category.

Gender inequality based on performance standards occur when a company favors a certain gender and go past the opposite sex without a set objective relevant to the job.

How to Promote Gender Equality in the Workplace 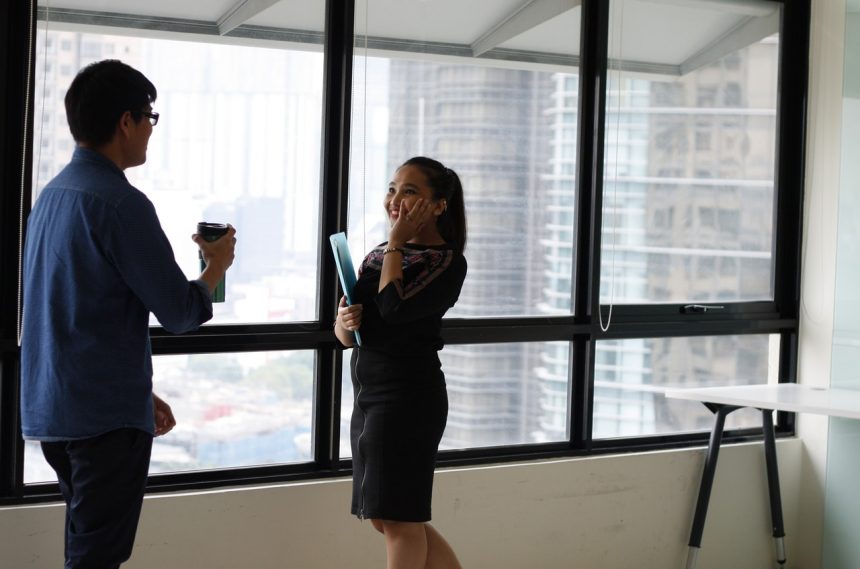 1. Provide equal pay regardless of gender.

As an employer, you should ensure your male and female workers receive equal compensations if they do the same amount and degree of work.

You should treat women in the workplace as equally capable as their male counterparts. It’s the same as men taking paternity leave to spend time with their newborn, and delimiting women to perform in their full work capacity.

3. Grant promotions based on exams.

To ensure there’s no nepotism or favoritism involved in the promotion, conduct proper exams and make the results the basis for your decision.

4. Hire employees based on credentials.

Except for gender-specific jobs, you should not make gender a factor for hiring new employees. Instead, screen them fairly based on their skills and qualifications.

Regardless of gender, you should not grant a person extra privileges. Everyone should adhere to schedules given to them.

Your firm should have an unbiased HR department where one can express grievances without fears or inhibitions. People in this department should prioritize these matters and be strict in punishing the guilty party.

7. Impose the same rules on both genders.

The same rules and regulations should apply to both men and women in your firm. You should be strict in implementing these rules to avoid gender issues in the workplace.

Ensure that your firm implements severe punishment for the offenders to prevent others from making such mistakes themselves.

Promote gender equality at work by granting leadership roles to deserving individuals irrespective of their sex.

10. Have an open-minded work atmosphere.

You can only prevent gender equality issues when you, as their boss, have an open and broad mind. Make unbiased decisions and give credits based on performance rather than personal favorites.

Having and promoting gender equality in the workplace is of paramount importance in keeping a safe, healthy, and happy workplace. Adhere to these pieces of advice to ensure that your staff can focus and be more productive. For more helpful tips and advice from career experts, visit our resources page.

PrevPreviousSurefire Ways to Build Your Self-Confidence at Work
NextWhy Is A Competitive Resume Important?Next 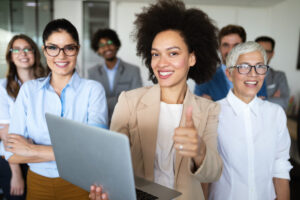 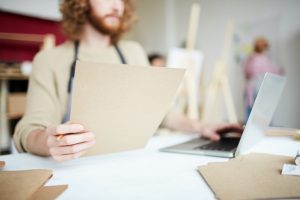 Creative Resume 101: What Works in the Current Employment Market 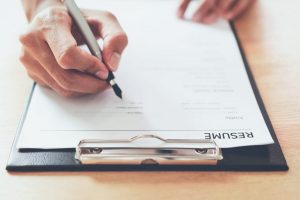 Use of this site implies you consent to our Terms and Privacy Policy. Copying part of this site requires our written permission.
SERVICES
ABOUT
© 2023 Resume Valley. All Rights Reserved